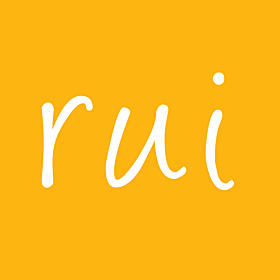 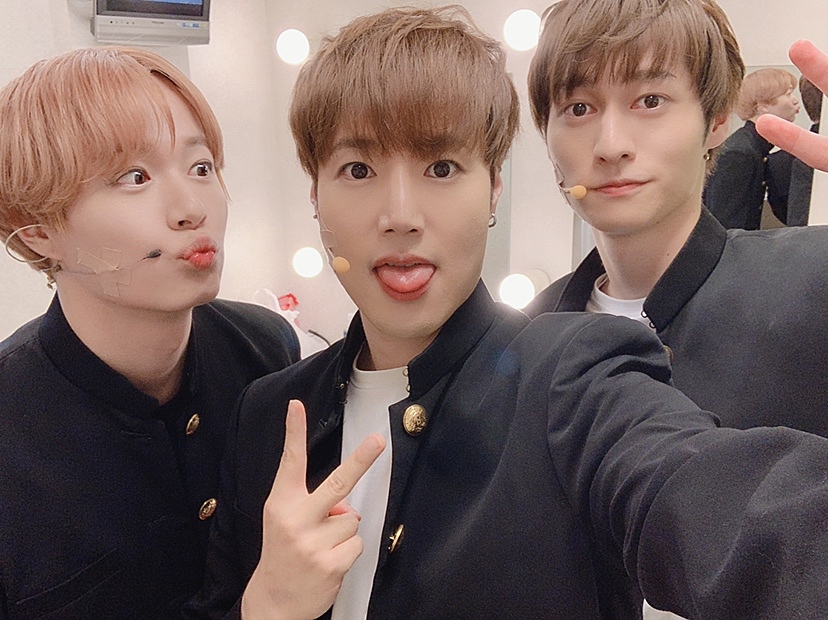 Chiaki Raku has finished successfully! Thank you for your support 💛

With everyone's support, the stage relight Chiakiraku was successfully completed! !!

The stage this time was really hard 😭

I couldn't do it alone, but I was able to do it with the support of the staff and performers! !!

I was able to learn various things because it was difficult, so I would like to do my best in my activities as an artist Louis from now on! !!

I think there are many similarities between songs and plays.

The characters and colors that each person has appear in their plays and songs ...

The special color that the person has!

Many of the performers this time were on the first stage, but there were also many places where they could learn because of their special skills 🙏

I wasn't able to do that at that age 😂

I was very happy to meet good people with good works!

I was happy to hear that Mr. Acoustic, who had been with me since the previous encore, praised me for being a villain of Louis.

I want to write about each of the actors in detail,

Everyone was awesome ❤️

Thank you so much 💛

I was happy with this stage too! !!

Ps. Although it was announced today, the live performance on July 23 has been postponed, and those who have been looking forward to it, those who have booked Shinkansen, airplanes, hotels, etc., will take a break from work, etc. I'm really sorry to many people, such as those who have vacated. I would like to practice enough until the live on September 3rd, so please look forward to it 🙏 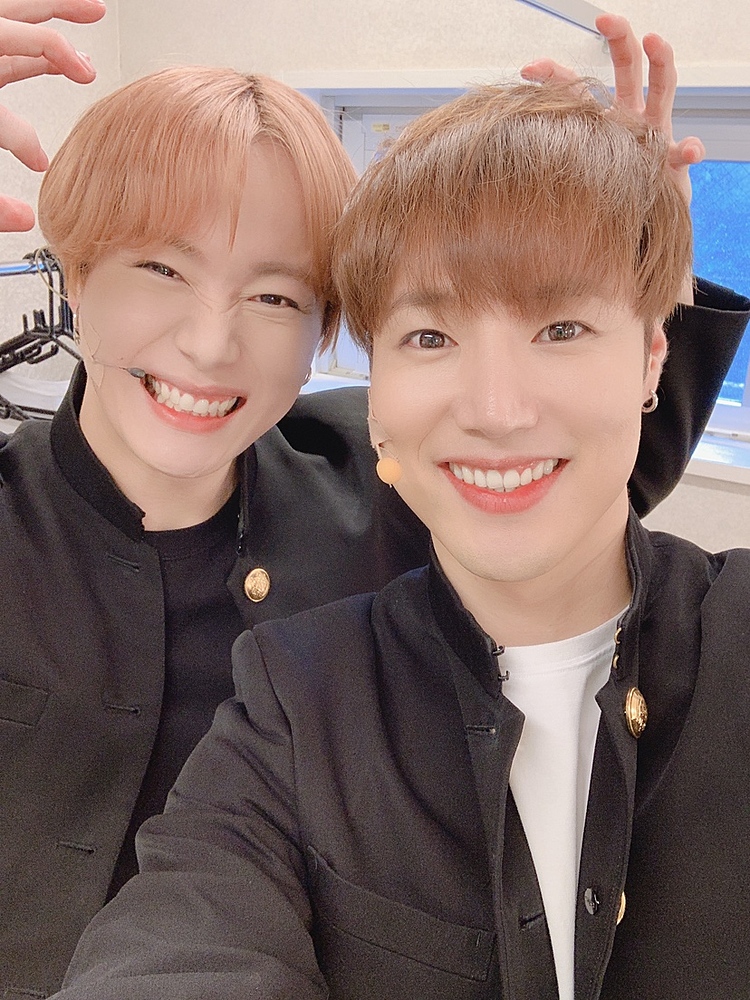 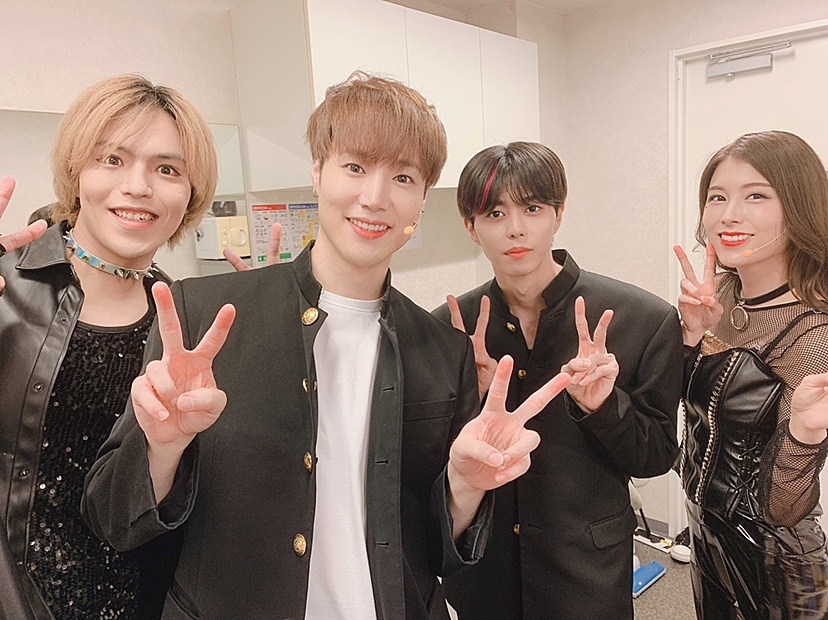 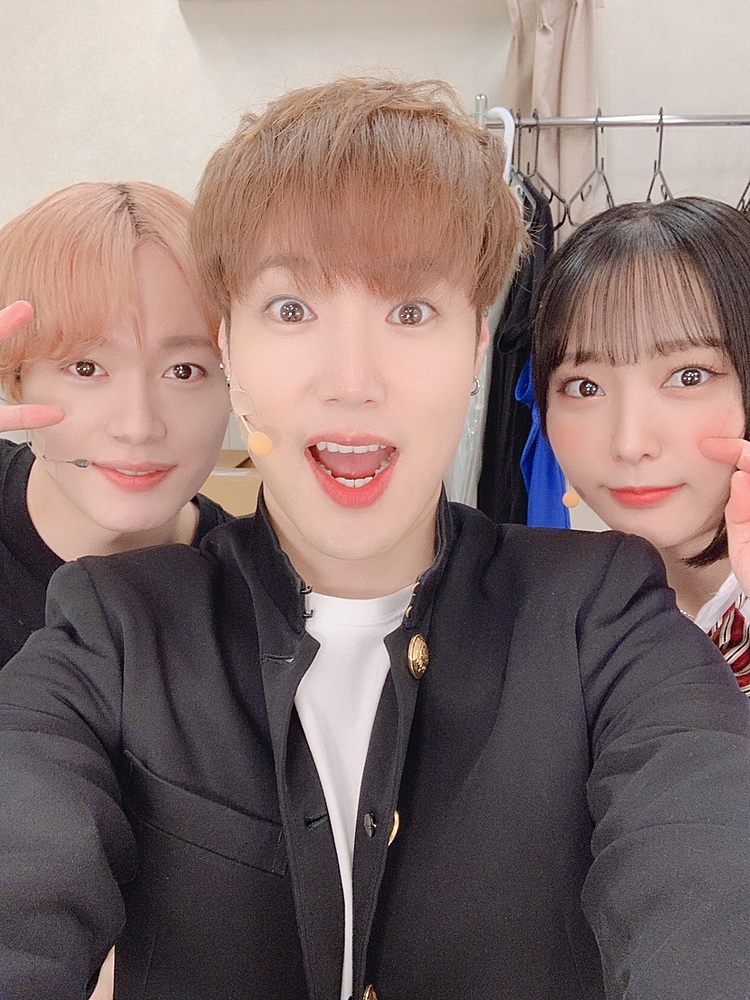 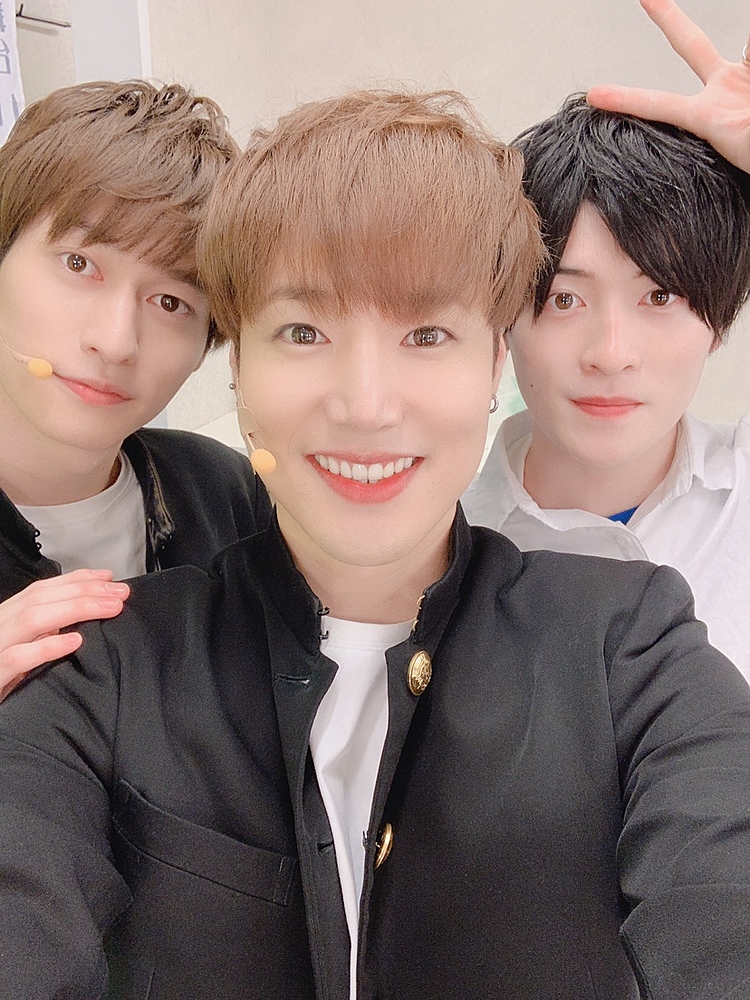 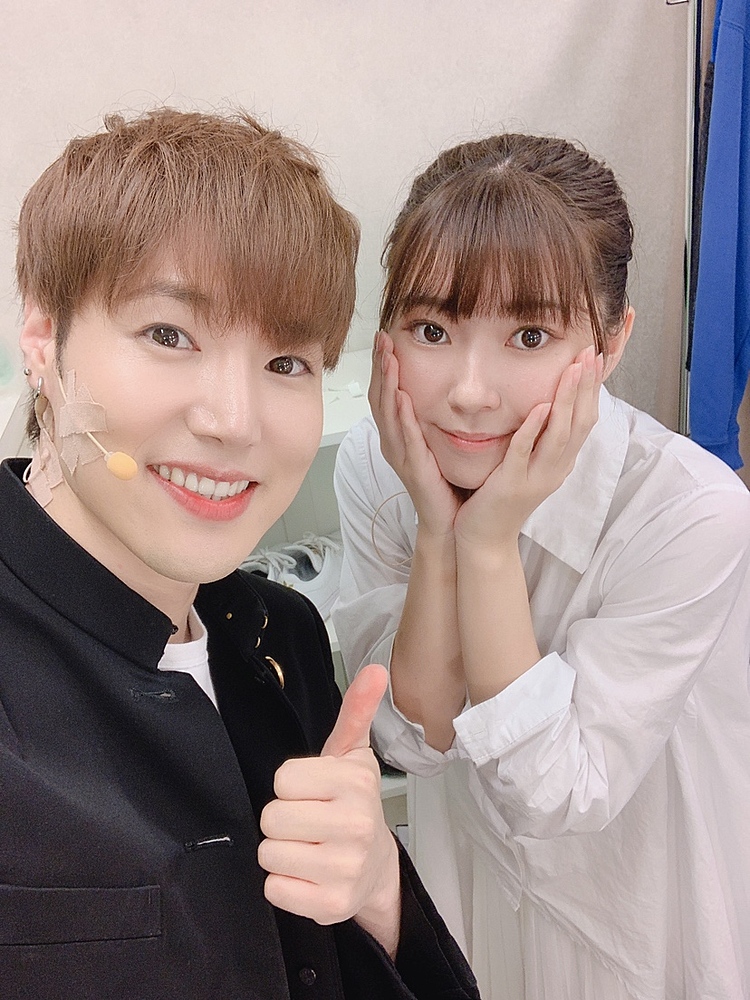 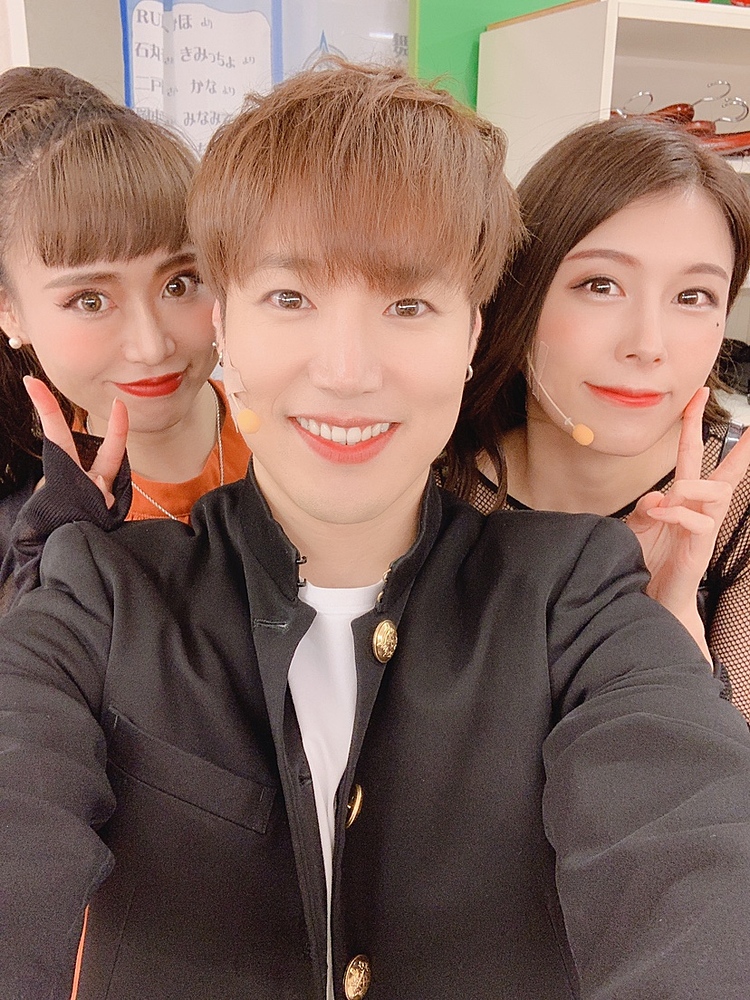 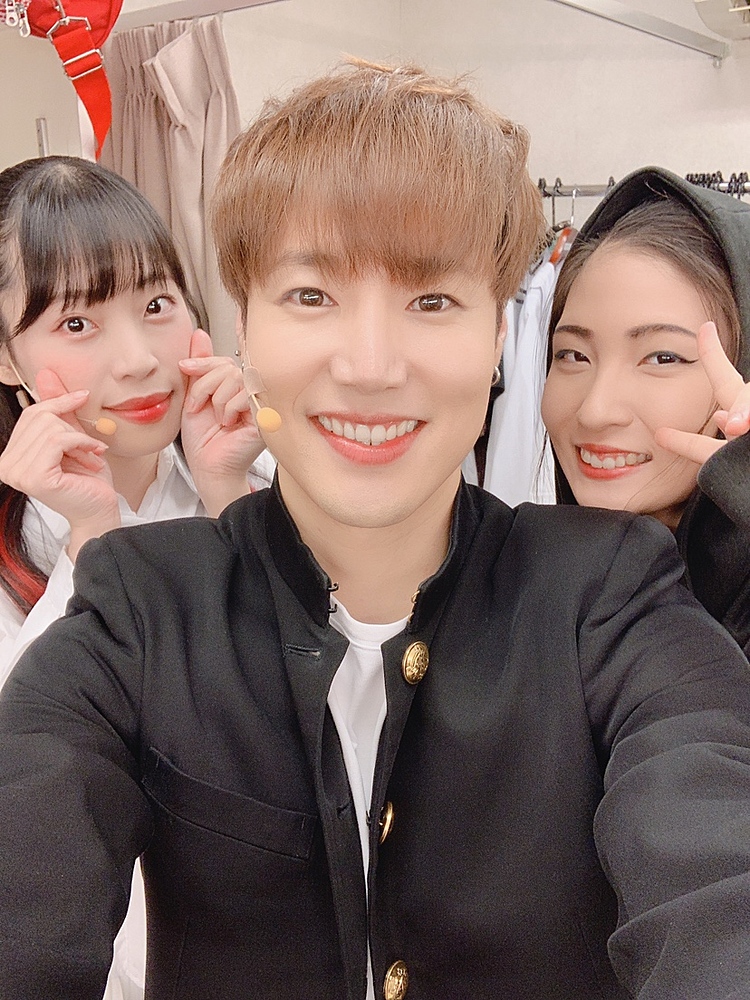 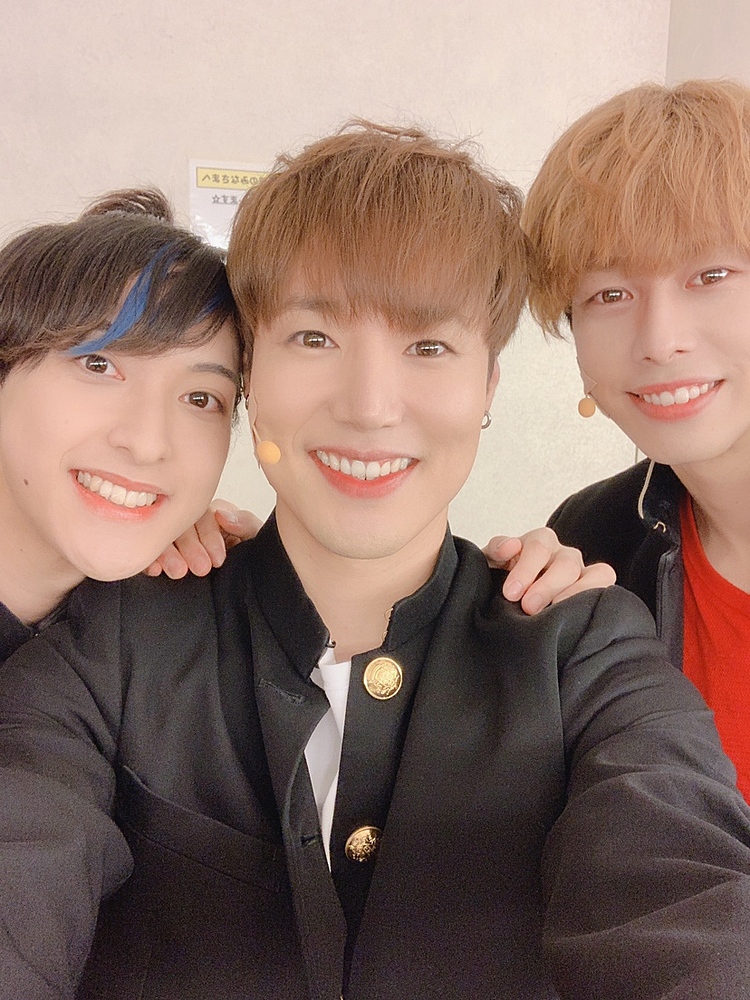 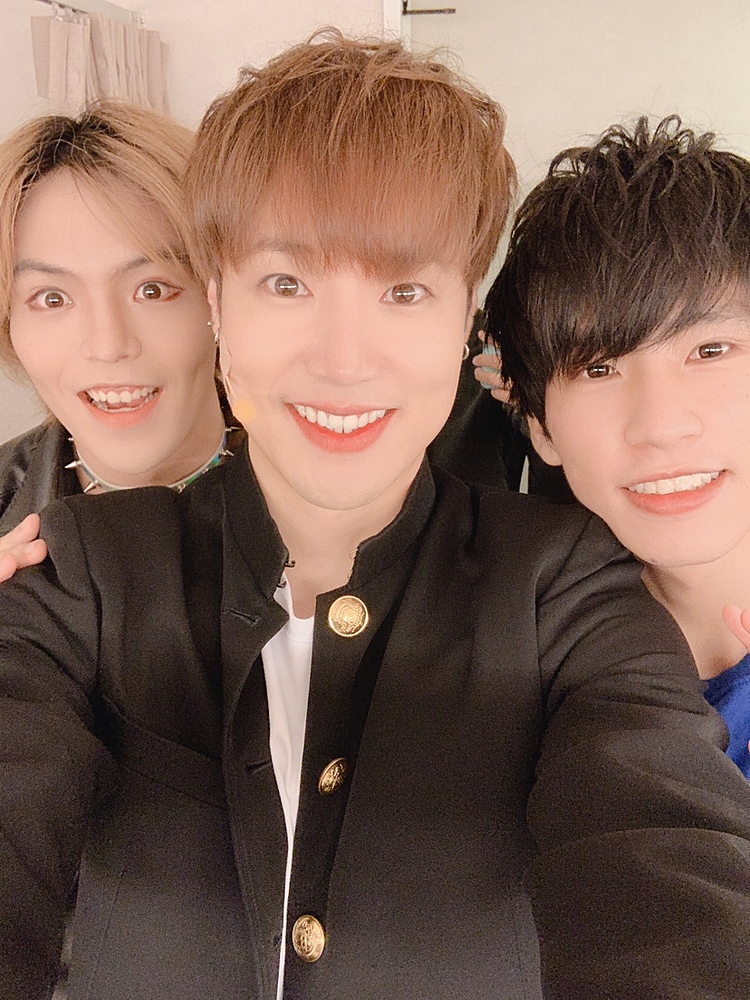 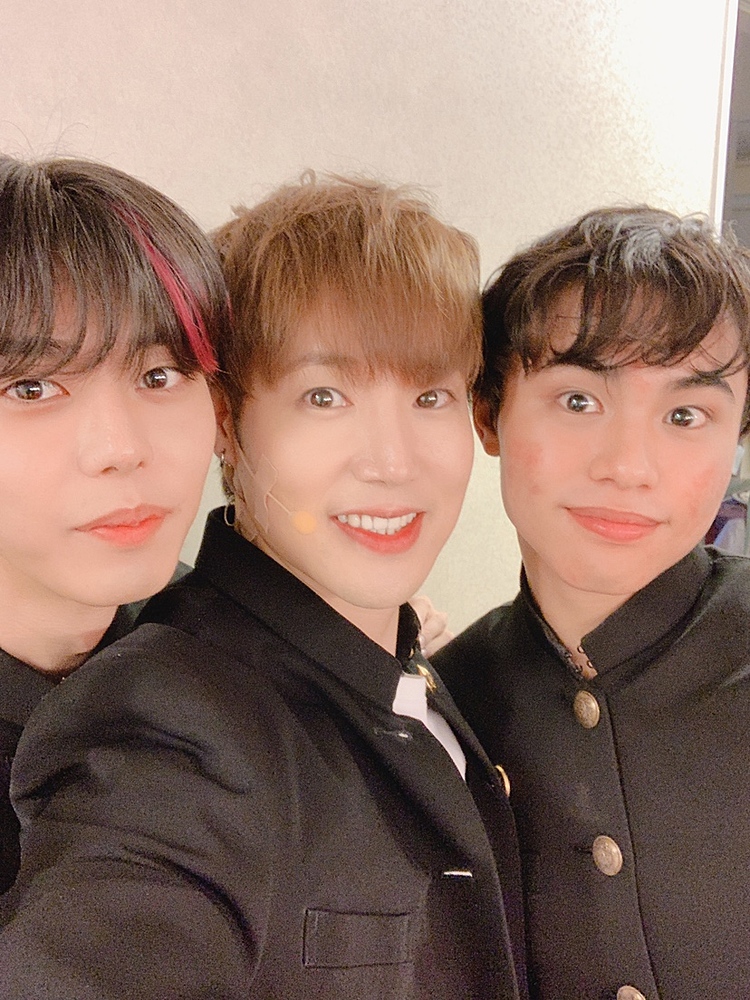 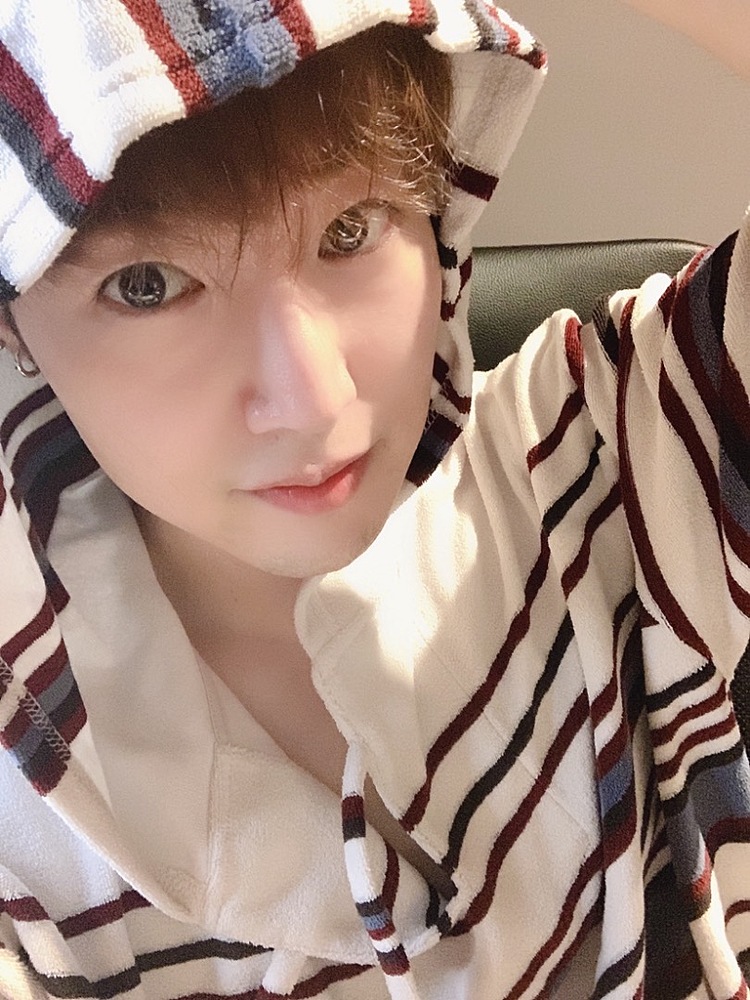 After the rewrite is over 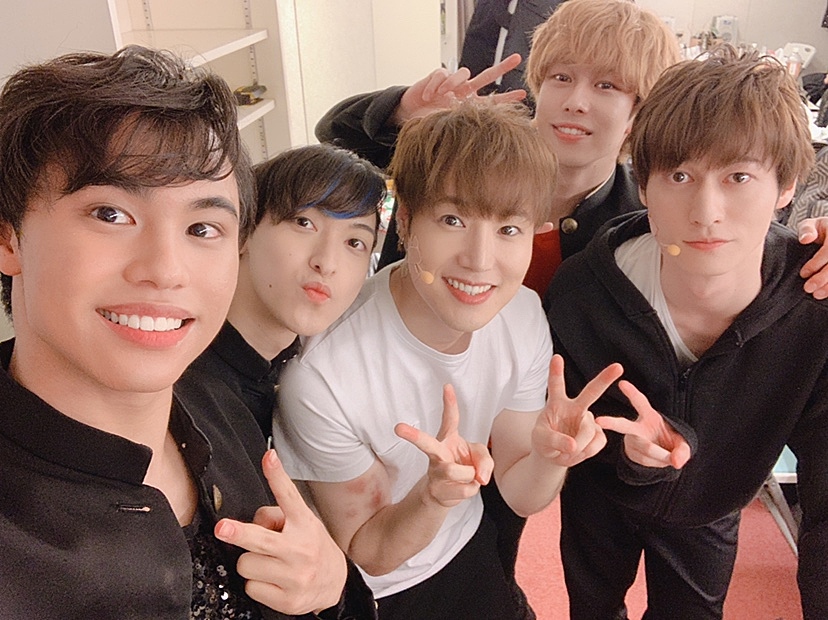